Since it’s just out, you may experience some issues, so you might want to wait a bit before upgrading. Please see the release notes for a complete list of changes and known issues.

Ubuntu Studio Controls now, for the first time ever for any JACK configuration GUI, configures JACK to automatically detect hot-plugged USB audio devices and allows you to use more than one audio device at a time. This is something you will find in no other such utility.

Future plans for Ubuntu Studio Controls includes configuration of WACOM Tablets, which is something currently not available in our default Xfce desktop environment. 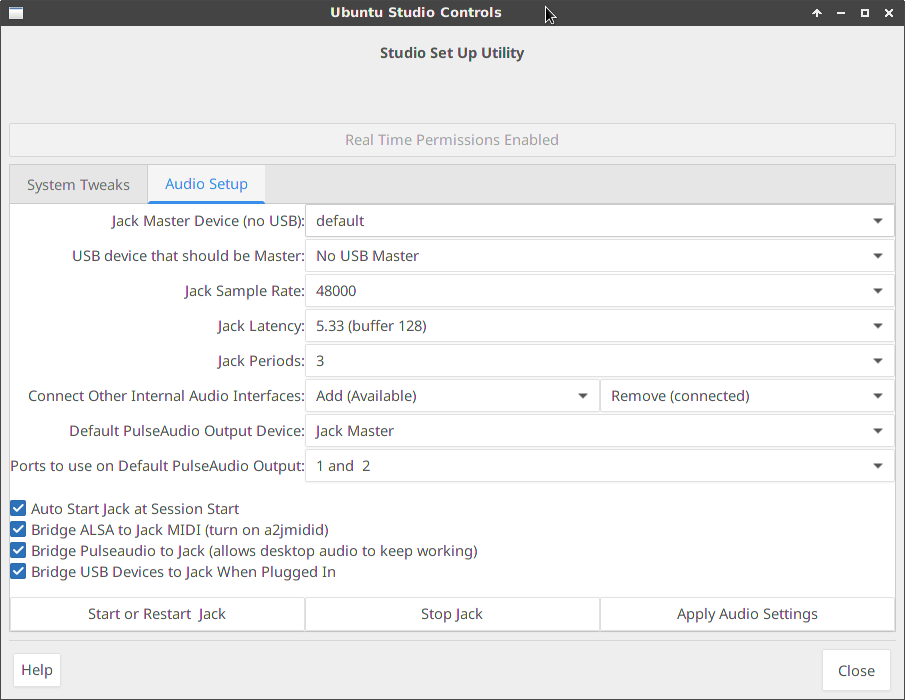 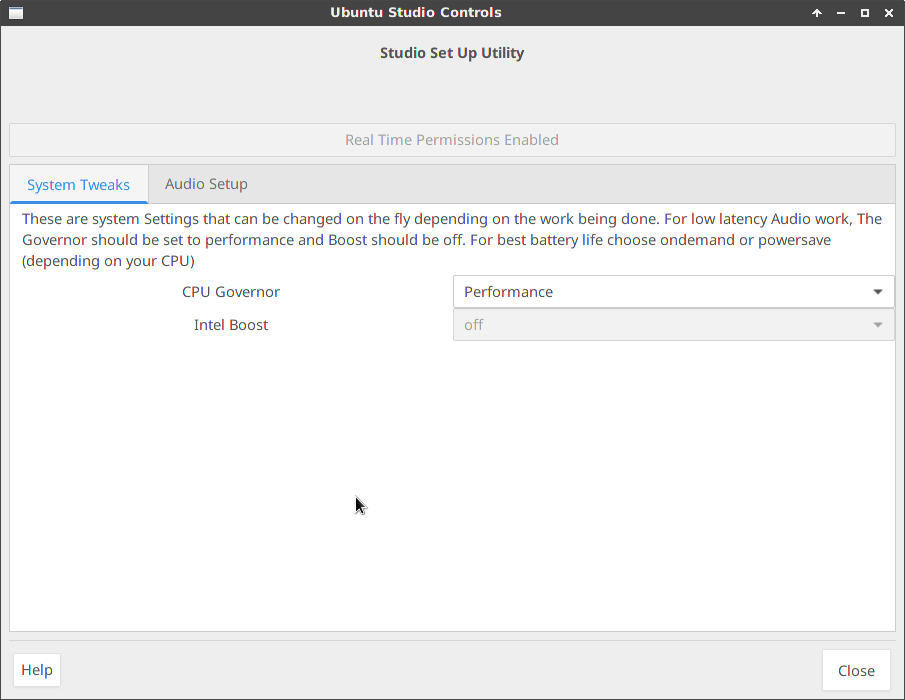 PikoPixel is an easy-to-use application for drawing & editing pixel-art. 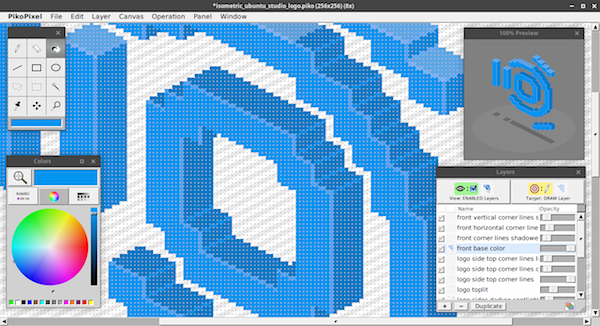 Among those applications upgraded in this release is GIMP 2.10, which saw its release shortly before the release of Ubuntu Studio 18.04. Due to a library conflict between GIMP 2.10 and MyPaint, we had to make the hard decision to drop MyPaint from the default installation of Ubuntu Studio beginning in 18.10, citing other tools, such as Krita, as filling a similar role in graphical art production. As such, if both are installed and you wish to upgrade to Ubuntu Studio 18.10, you must uninstall GIMP or MyPaint for the upgrade to be successful. We apologize for this inconvenience. At this time, we are waiting for the upstream developers of MyPaint to release a new version based on libmypaint 1.3 before both can be co-installable again.

Information on newer packages can be found in the release notes.

Regarding Availability of Additional Desktop Environments

However, it has also been asked how it might be possible to add Ubuntu Studio to an existing Ubuntu install. As such, our new goal is to make a single package to install which starts that process on any Ubuntu or flavor thereof. We hope this lands in Ubuntu Studio 19.04. This means you will be able to install any flavor of Ubuntu and add Ubuntu Studio on to it, allowing you to work in your favorite desktop environment while having all of the benefits of Ubuntu Studio.

Future goals include providing the optional ability to re-brand your installed Ubuntu flavor to Ubuntu Studio along with the under-the-hood configurations. Yet another, distant goal is to allow you to install your preferred desktop environment at install time from the Xfce-based Live CD so long as you have an active Internet connection. Since these are distant goals, they are not completely solidified and are subject to change.

Want to help out?

Ubuntu Studio is maintained by a very small team and we are actively seeking new contributors. We are looking for developers, packagers and testers. Even if you are interested in contributing outside these areas, please do not hesitate to reach out. Your contribution is precious regardless of your field of activity. We are open to volunteers with all expertise levels. Just head over to our contribute page to find out how to get started.

Taking the time to report bugs makes a huge difference; it’s the first step towards improvement! Clear and specific bug reports is the best way to get attention to a problem that needs fixing. The easiest way to create a bug report is with the terminal.

Open one up and type: ubuntu-bug <package>

Read more about this at https://help.ubuntu.com/community/ReportingBugs

Special Thanks For This Release